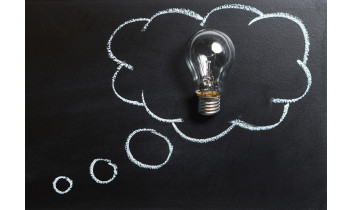 You can talk the talk, but can you walk the walk?

I’m no stranger to healthcare – in fact, it’s all I’ve ever known. Having grown up with chronic health conditions from a young age, I’ve been well and truly brought up within the NHS – seeing the good and the bad along the way, but always grateful for having access to healthcare. However, over the years, particularly since moving from paediatric to adult healthcare, I’ve found myself growing increasingly concerned about so many aspects of modern healthcare. From inefficiencies in the way things are done, to people getting missed and lost within the system – there’s so much to be tackled.

In 2012, I became involved in research through the national clinical studies groups for paediatric rheumatology. From then, I’ve found myself involved in more and more projects, which ignited my passion for research, and how it can help to generate evidence to inform policy and practice. In part, this also encouraged me to begin my PhD as a patient researcher. It seemed the most logical and constructive way to build on my ideas and activities that I had been involved with, in order to shape the way in which young people with arthritis are supported.

It’s known to many that the world of healthcare is facing enormous challenges during the current climate. Public policies seeking to address some of these challenges will only be realistic and achievable if the decision makers holding the power are informed by the best available evidence, which is where we come in – as patients, as researchers, as healthcare professionals. Research has the power to influence local, national and even internationally policy, thus making it more likely to make a difference to society. You can think of research as a route to generating evidence, in order to get to where you want to be.

If only it was as simple as it sounds! Trying to influence policy is no easy feat – and it can often feel like fighting a losing battle. However, all is not lost! The Overseas Development Institute (ODI) in 2017 published a really useful document highlighting ten key strategies to help people influence policy through research. These include: 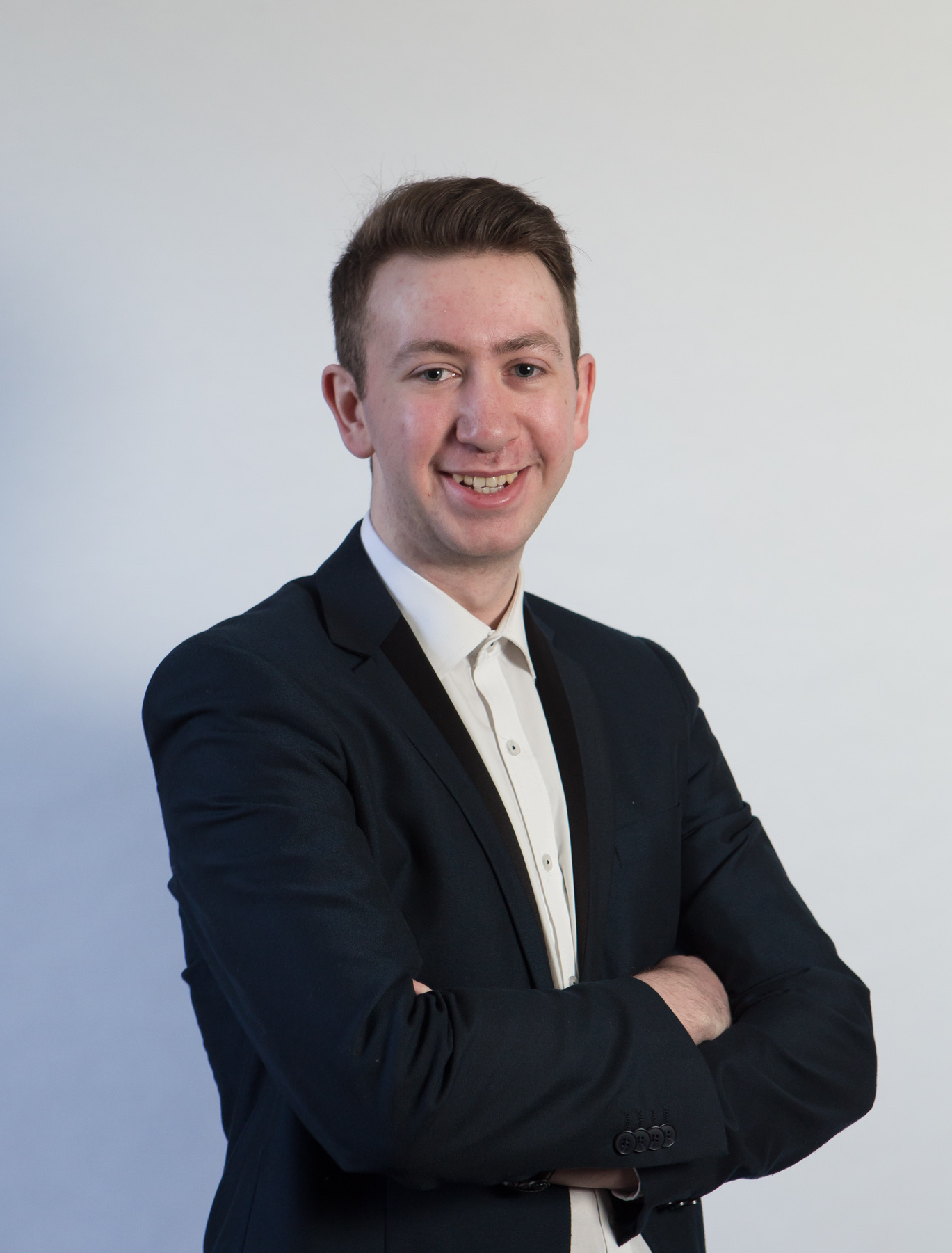 While stating the obvious, these points are actually pretty useful. Everyone is under pressure these days to achieve more and more targets with less and less time, hence why aiding policy makers in providing clear, concise and compelling action points can be really useful. The one that I, however, find most annoying is point number six - Politics. It frustrates me when political views actually get in the way of trying to challenge the status quo. But that’s how it is, and while we must always stay true to our own values and integrity, we must also communicate to those with the political power in a language they understand – which for anything healthcare-related at the moment, will involve how interventions will be more economical for society. I’m all for looking at new and innovative ways of working, as long as it improves the experience and outcomes for people with health conditions.

Therefore, we need to tell policymakers the problem, but we shouldn’t dwell on it. Tell them what needs to happen, based on the evidence you have. Construct ideas and pathways as to what the landscape should look like. It’s good to be ambitious, but you need to be realistic too. This is where having a strong, clear and consistent engagement strategy is useful for researchers. Traditional journal publications are all well and good, but other activities, such as being active on social media, engaging with members of the public and capitalising on multimedia appearances are, in my opinion, just as important in the 21st century for communicating your work and messages. Combined with the voice of patients, families and other professionals, these statements can be made all the more powerful.

If you’re like me, you’ll want to change the world – but sometimes, you have to scale that back, and try to change a small part of the world in a really good way. The rest may happen as a result!

Overseas Development Institute (ODI), 2017. 10 things to know about how to influence policy with research. Available from: https://www.odi.org/publications/10671-10-things-know-about-how-influence-policy-research

Simon Stones is an award-winning patient leader, advocate and researcher who was the winner of the international WEGO Health Award for Patient Healthcare Collaborator in 2017.