The article included perspectives from the patients and healthcare professionals involved, as well as European Lung Foundation (ELF). Some of the key findings are summarised below. The patients involved completed EPAP before they started.

EMBARC, a European bronchiectasis clinical research collaboration, was set up in 2012 and funded initially by ERS, and is dedicated to improving research and care for people with bronchiectasis. It endeavours to be patient-focused in all its activities and projects.

ELF formed an advisory group made up of patients and carers with lived experience of bronchiectasis, to engage in the activities of EMBARC. An advisory group of 8 people was formed with another 40 individuals providing an email-based reference group.

One of EMBARC’s first projects was to develop the first European clinical guidelines for bronchiectasis, and a working group was formed of medical experts based across Europe and three members of the patient advisory group, from Spain, Germany and UK. The guidelines were launched at the ERS International Congress in September 2017 in Milan.

What patients said about their involvement in the project 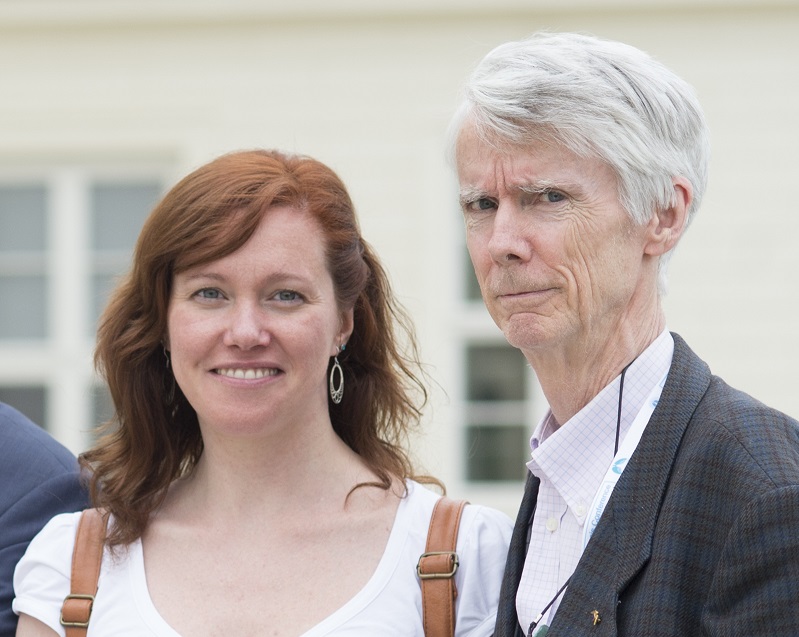 The three individuals chose to get involved for a range of reasons which included their own personal
experiences of care and for a desire to improve treatment for themselves and others. They all acknowledged that the decision to get involved was a major undertaking and their experiences gave rise to recommendations for involving patients in the future:

- Managing expectations of project chairs and members of the working group

- Ongoing communication and consultation between all parties

- Preparation and training for patient representatives